For many students, the lives of the “Little Rock Nine” (the nine students that integrated Central High in 1957) are merely facts on a page.  Our distance from the events regulates them to history, and it’s easy to set aside the fact that these were actual people, just children, who faced the horrible events from our past.  The events forever changed America, but also changed these children who just wanted to go to school.

The best way to understand the Central High Crisis is through the words and images of the people who lived it, the nine students themselves and the people around the school. While giving us a painful look at the dismal side of humanity, these thoughts and memories capture the turbulence of the time when nine students become unknowing heroes.

My favorite of all the books I have read about Central High is Melba Patillo Beals memoir, Warriors Don’t Cry. This book is an emotional look at her decision to attend Central and the ordeals she went through while in attendance. The book is very well written and the agony and violence the young girl was subjected to leap from the page. It’s a very hard read since you realize this isn’t some fictional novel and she goes into detail about some of her harsher treatment. This really happened. The book was written from the diary Mrs. Beals kept as a child and her mother’s notes during the time of the Crisis so it’s an accurate look into the mind of a young girl. She even supplies a few quotes from her diaries so you know exactly what she was thinking while all of this was happening to her.

Ernest Green also had his story immortalized. The Ernest Green Story, a film, recounts the events that surrounded the first black graduate of Central High. Parts of this film are supposedly taken from interviews with Ernest Green himself. It’s a very good movie (mostly filmed in Little Rock at the real Central High) but it seems to have been dramatized a bit.

To see what the other students thought about the crisis, check out two copies of the school’s newspaper from September of 1957. The papers show what the people inside of the school thought about the nine and desegregation and what else was important enough to make news in their school paper. I found them interesting to read.  Some of the other headlines: Tigers Wallop Indians, 15-6, Wins Now 24 in a Row, Hall High School Added to LR System, Southernaires Hold Tea for Mothers, Plus or Minus Signs Are to be Omitted Says Grading and Promotion Committee, Inter Club Council Elects Finch Prexy.

Elizabeth Huckabee, the school’s principal at the time of the Crisis, has also written a very good book (which has been turned into a film), Crisis at Central High. This book was also written using notes made during the crisis. It’s an interesting look through the eyes of the principal, who was not against desegregation.

CNN sat Elizabeth Eckford, Ernest Green and Melba Patillo in the same room with Hazel Bryan Massery, who was one of the teenagers who was vocally against desegregation of Central in 1957. Massery recounts how she regrets what she has done and the others offer forgiveness. You can view it on their site. This video shows that even today, the people involved still live with the harsh memories of what happened in 1957.

Lastly, a very good book by a historian is Cracking the Wall: The Struggle of the Little Rock Nine. This book is aimed at children and takes you day by day through the lives of the nine students before, during and after the crisis. While it is loaded with historical facts and information, it also lets you get to know each student on a personal level and is easy to follow. I highly recommend reading this one if you want your children to understand the Crisis and the people involved. 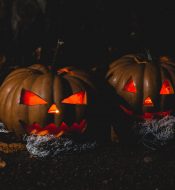 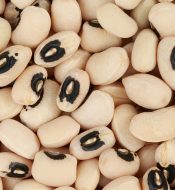 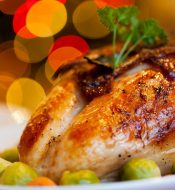 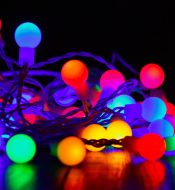 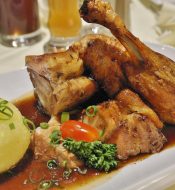 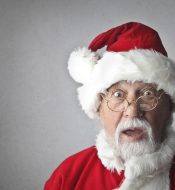 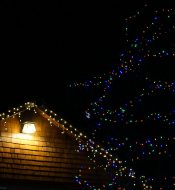 Why We Buy Bread and Milk During Winter Storms